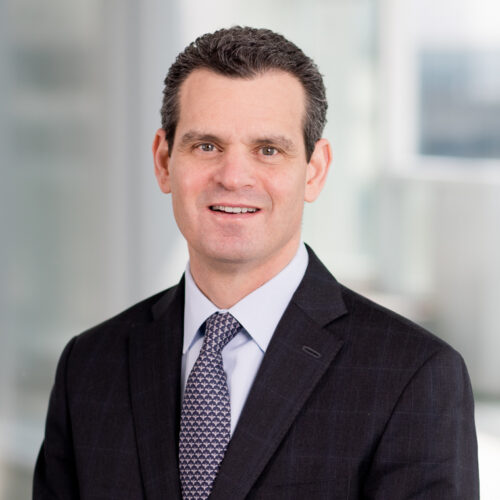 Previously, Mr. Cohen served for four years in the US Department of the Treasury as Under Secretary for Terrorism and Financial Intelligence, where he managed the department’s policy, regulatory, enforcement and intelligence functions aimed at combating illicit finance, including money laundering and other financial crime, and disrupting financial support to nations, organizations and individuals posing a threat to national security.  He directly supervised the Office of Foreign Assets Control (OFAC) and the Financial Crimes Enforcement Network (FinCEN).