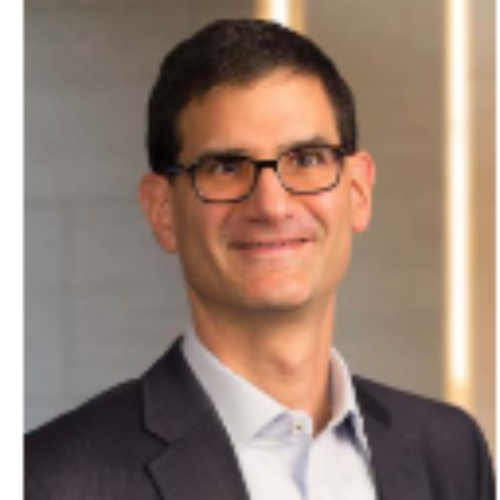 David Rusoff is the global general counsel of the Securities Division of Goldman Sachs. He serves as a member of the Firmwide Enterprise Risk Committee, Firmwide Technology Risk Committee, Firmwide Volcker Oversight Committee, Securities Division Volcker Committee and Securities Division Risk Council.  David joined Goldman Sachs in 2000 as a vice president in the Legal Department’s Investment Management Practice Group. In 2002, he moved to Equities Legal to cover various equities trading desks and in 2006 he became co-head of the Equities Sales and Trading Legal team in the US. In 2009, he took on additional responsibility for various fixed income sales and trading businesses, and in 2018 he assumed his current role. He was named managing director in 2005 and partner in 2016.     Prior to joining Goldman Sachs, David was a partner in the law firm of Foley & Lardner, in Chicago.  David earned a BS in Economics, cum laude, from the Wharton School of the University of Pennsylvania in 1988 and a JD, with highest honors, from the George Washington University School of Law in 1991.