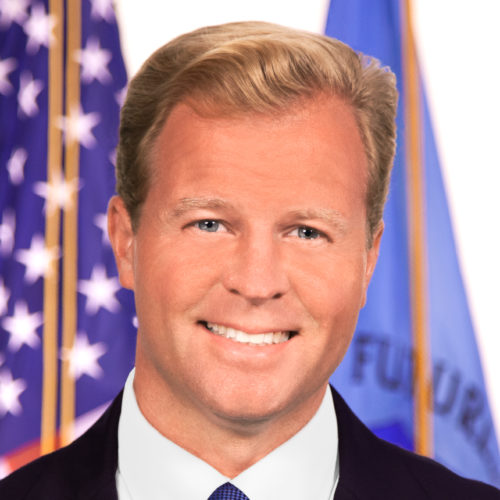 Brian D. Quintenz was nominated by President Trump as a Commissioner of the CFTC on May, 12, 2017, was unanimously confirmed by the Senate on August 3, 2017, and was sworn into office on August 15, 2017 for the remainder of a five-year term expiring in April 2020.

Prior to his appointment to the CFTC, Mr. Quintenz founded and served as the Managing Principal and Chief Investment Officer of Saeculum Capital Management, a registered Commodity Pool Operator that specialized in risk management and technical analysis investment strategies.