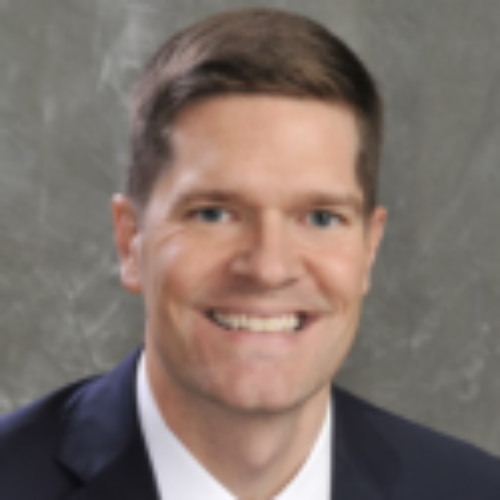 Casey began his career at Edward Jones in 2003 as a Field Supervision Director. Over the next 14 years, his responsibilities continued to expand. He has held various Field Supervision leadership positions, including team leader, department leader and director.  Casey was named an Edward Jones principal in 2017.

He is a graduate of Truman State University in Kirksville, Mo., and holds a bachelor’s degree in communication arts.